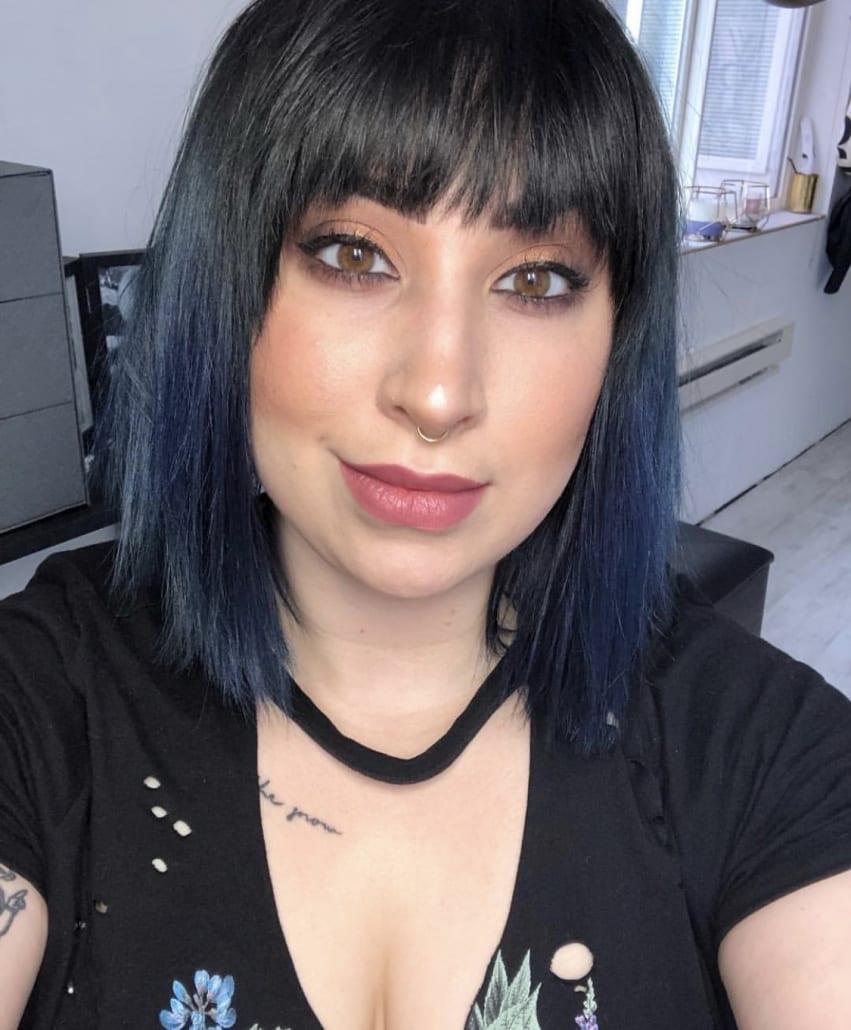 Lace Tully is a New York native that moved to Portland, Oregon in 2013, and has fallen in love ever since.

She got her start in the beauty industry at 17, working for a cosmetic company in Manhattan. From there, she went on to become an advanced certified makeup artist through MAC Cosmetics, where she worked for 7 years.

After being a makeup artist, she wanted to expand her skills and become an esthetician. She is now a 6x certified lash artist through brands such as Borboleta, Lash box LA, Xtreme lash, Frankie Widdows, Revolashion, and Lash Anarchist. For Lace, it’s incredibly important to stay current, educated, and up to date in the lash industry.

One of the nicknames of Venus is “the Morning Star”. It’s also known as the evening star . Of course, Venus isn’t a star at all, but a planet. So why does Venus have these nicknames?

When Venus is on the other side of the Sun, it leads the Sun as it travels across the sky. Venus will rise in the morning a few hours before the Sun. Then as the Sun rises, the sky brightens and Venus fades away in the daytime sky. This is Venus the Morning Star.

The ancient Greeks and Egyptians thought that Venus was actually two separate objects, a morning star and an evening star. The Greeks called the morning star Phosphoros, “the bringer of light”; and they called the evening star Hesperos, “the star of the evening”. A few hundred years later, the Hellenistic Greeks realized that Venus was actually a single object.

I hope you find that to be as beautiful as I do. It means so much to me, and I love that I get to share it with you all.

It is my goal for you to feel welcome as soon as you walk in, and to find kindness, comfort, beauty, and happiness during your visit.

Scroll to top
DON’T MISS OUT!
Subscribe To Newsletter
Be the first to get latest updates and exclusive content straight to your email inbox.
Give it a try, you can unsubscribe anytime.

Powered by Convert Plus